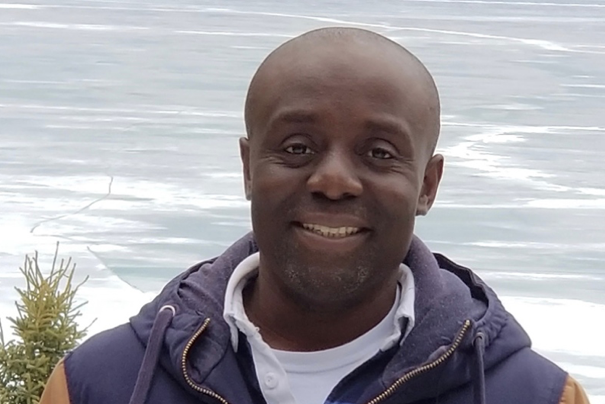 Dr. Joseph Atoyebi, an assistant professor in the University College of the North (UCN) Faculty of Arts, Business and Science, is bringing his linguistics expertise to an online misinformation workshop this August at Royal Roads University in Victoria, B.C.

The workshop will provide researchers with an opportunity to explore methods of combatting online misinformation, a problem of extreme consequence in a world that is becoming more polarized through social media, says Atoyebi.

“When people don’t know the truth of the story, they begin to form groups,” he said. “People are deceived. That’s the point. And I think in the end, it will not go well with the country, especially a time like this where we have – in my point of view as an immigrant – misinformation that creates suspicion and breaks down what makes us human. It erodes what makes us human. It has potential to break down the entire nation.”

A spokesperson from UCN said the workshop will allow researchers a chance to develop anti-misinformation strategies using their specific field of expertise, “learning from others tackling this topic from different angles and mobilize knowledge about misinformation and information design that can be used by professional, public sector, or educational stakeholders beyond the workshop.”

“I am so pleased that Dr. Atoyebi will be representing UCN at this critical workshop, “ said Faculty of Arts, Business and Science dean Harvey Briggs in a news release. “His knowledge in this area is informed by northern and Indigenous philosophies, an essential perspective for this work.”

Atoyebi has distilled the complex issue of online misinformation down to a few simple ideas that are accessible to the general public.

“People try to control the narrative,” he explained. “The guy with the biggest microphone can dictate the narrative. In the process of doing that, stereotypes are created and disinformation about particular groups is put out there. It’s sad, that in the digital age, it has become very easy to spread misinformation.”

The 2016 U.S. presidential election is a great example of how misinformation manipulated an outcome, explained Atoyebi.

“It’s no longer something that is debatable,” he said, noting that he believes the same type of online propaganda influenced that last Canadian federal election. “Even in the middle of that, we saw information that was not exactly true. This is pervasive right now, because we live in a digital world.”

“We know that when people don’t know the truth about the story, they divide into groups.”