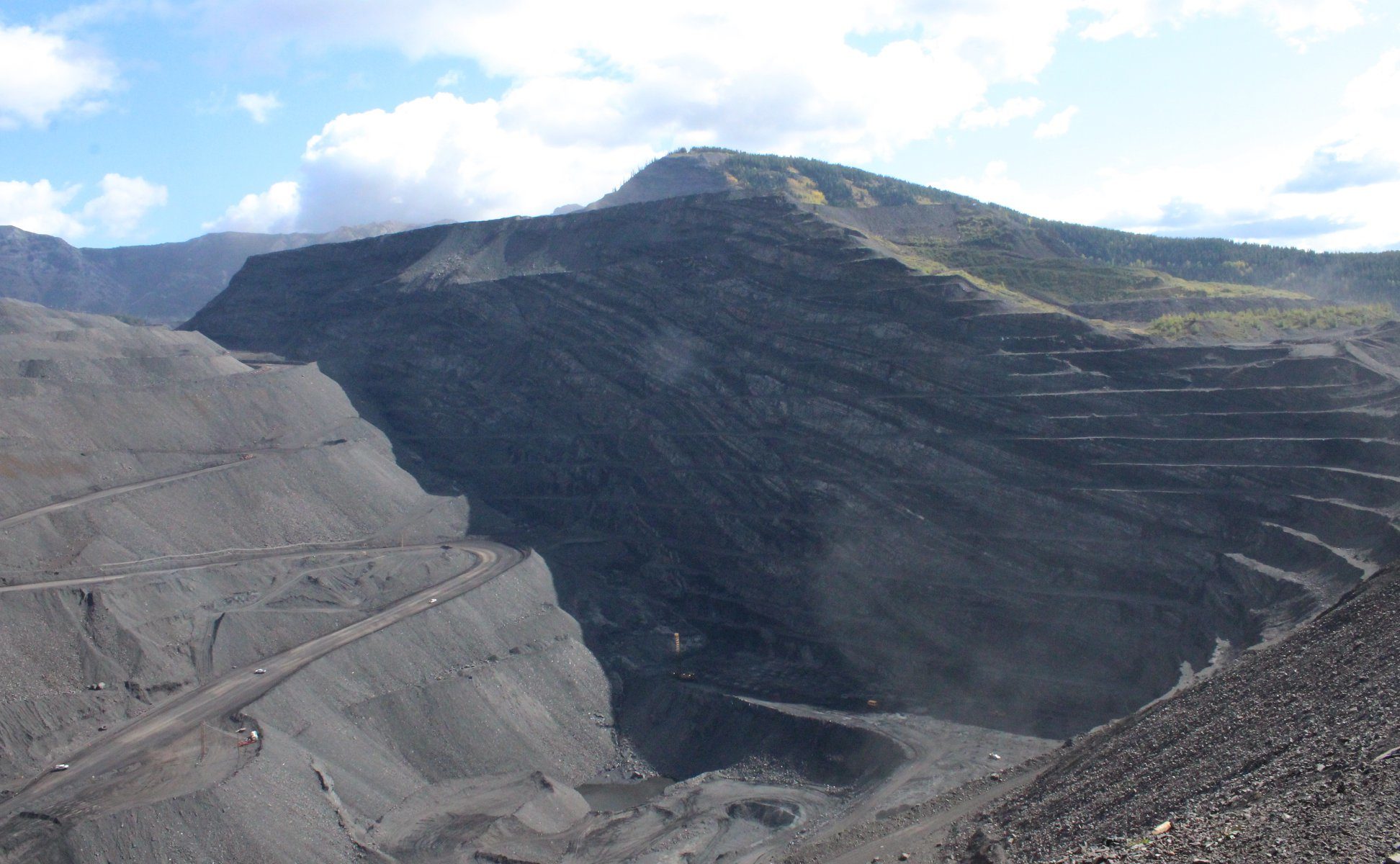 Is the steelmaking coal price decline a longterm market correction after unsustainable prices that hovered around US$200/t, or is it a speculator induced short-term drop? China, the world’s largest coal consumer, imported 220 million tonnes of coal during the first eight months of 2019 compared to 280 million tonnes in 2018.

As economists and coal experts cautiously evaluate China’s economy, they are optimistic about steelmaking coal prices, while at the same time questioning the longevity of the industry in light of emerging, lower-emission, steelmaking technology.

“Previously, the Chinese kept the price of steelmaking coal artificially aloft with various policies to support their domestic market,” he said. “In May, the price started to drop and bottomed-out in September. That was a result of the import restrictions that the Chinese Government had instituted.”

“There was also a monsoon in India,” he explained. “And June is the year-end in Australia, who are the dominant producers. They increased a lot of their supply. So it’s a culmination of these factors as to why the prices dropped off.”

Knutson expects a small recovery for steelmaking coal, “the 160s or even higher.”

“Mind you, these are still really good prices,” he said. “Compared to 2015 when the price was 87 dollars a tonne.”

John Pumphrey, President of North Coal, an emerging Canadian steelmaking coal company in British Columbia, said there is a steel production slowdown in Europe, Brazil and an oversupply of coal from the Australian market.

“As far as looking forward goes, outside of some reductions in steel production, there is a longterm increase in the demand for steel,” he said. “A big uptick in renewables has a [favourable] impact on the demand and drive for steel. The predictions are, there is a good chance that India will pick up any of the downturn you are seeing in Asia.”

Nic Milligan, Manager, Social Responsibility with Teck Resources said that when assessing the outlook for steelmaking coal prices, Teck looks at a variety of factors including customer demand as well as global steel production.

“While we have certainly seen current global economic uncertainties having a significant negative effect on the prices for our products including steelmaking coal, we do see resilient demand from markets including India, parts of Southeast Asia and China,” he explained. “Overall we expect demand for steelmaking coal to continue to be fairly strong looking ahead to 2020.”

Despite a possible price recovery, Knutson said that China will impose hard import limits for the remainder of the year, but will start restocking its coal supply in the new year.

“They purchase in December,” he said. “And it’ll show up in January. Longterm, China and India need good coking coal for their blast furnaces, and that comes from Australia predominantly, and Canadian producers.”

Knutson said there is a shrinking availability of premium steelmaking coal mining projects, while acknowledging the existence of a nascent, lower-emission, steelmaking industry on the horizon, focused in Europe, that will use alternatives to coal. He said that steelmaking produces seven to eight per cent of global C02 emissions.

“But longterm, the world needs these coals,” he explained. “I forecast that India will be the biggest consumer moving forward. Alternatives to steelmaking coal are in their infancy. They will use hydrogen, particularly in Sweden, where they are building a pilot plant. We are looking twenty, thirty, forty years out. I think we’ll eventually get there, but blast furnaces will be around until the 2040s.”

Pumphrey agreed, saying that alternatives to steelmaking coal are “a long way out.”

“There are hundreds of billions in infrastructure that are currently being invested in steel mills…that’s not the flick of a switch,” he said. “You can’t just say ‘we are not going to use coal anymore.’ That [emerging] technology is a very expensive means of creating steel, so you can take coal off the market, but there’s a major impact in terms of what buyers are willing to pay for steel.”