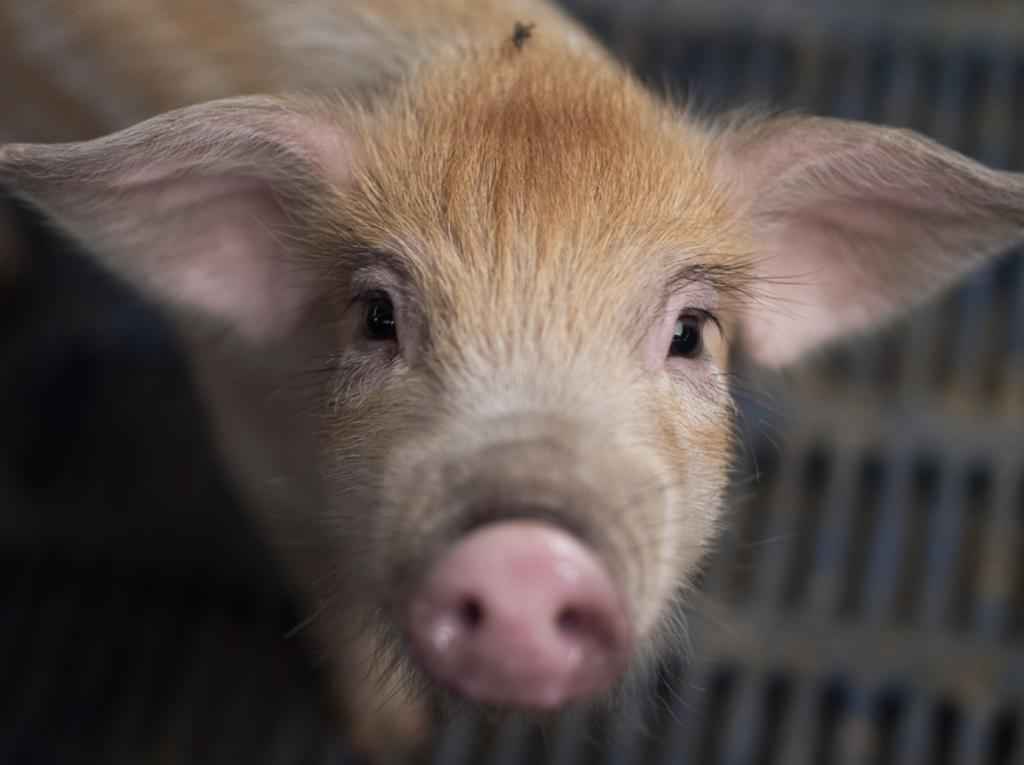 China’s ban on Canadian canola may be capturing most of the attention, but it’s not the only factor sowing seeds of uncertainty in Canadian agriculture this year.

In a report issued this week, Al Mussell, research lead at Agri-Food Economic Systems in Guelph, Ont., noted that an outbreak of African Swine Fever (ASF) in China is also disrupting the global meat supply.

“We’re in uncharted waters,” Mussell said. “We’ve never had a structural bull market in agricultural products led by the protein complex, while at the same time experiencing an opposite trend in oilseed.”

Generic lean hog futures have shot up 40 per cent since the beginning of March as a result of the outbreak, one that could wipe out seven million sows according to Rabobank estimates cited by Mussell.

“There’s not enough meat in the world to fill the Chinese pork shortage that’s coming this year,” Mussell said, predicting that the demand for all kinds of meat would rise as a result.

The Canadian Food Inspection Agency says ASF is a highly contagious viral disease of domestic and wild pigs. It causes high death rates in infected pigs and can infect swine herds in various ways. There is no treatment.

Mussell said that swine populations in other countries, including Canada, are at risk of infection and that the disease has already spread to Vietnam, Russia and some Eastern European and African countries.

According to a Bloomberg News report, China may increase U.S. pork imports to a record 300,000 metric tonnes in 2019 as part of a commitment to increase American farm imports to resolve the trade war – 81 per cent more than the 166,000 tons in 2017.

But Pan Chenjun, an analyst at Rabobank International in Hong Kong, noted that increased U.S. pork imports alone would not be enough to offset China’s shortage.

“All protein imports may rise,” as a result, she told Bloomberg.

Ray Price, president of Sunterra Farms in Acme, Alberta, is worried about ASF.

“The biggest risk is people bringing meat into Canada,” he said. “But we have a very high standard of health and biosecurity in this country.”

While the swine flu outbreak poses risks, high pork prices could also create an opportunity Mussell said, and bring about investment in pork production in China and Canada.

“This is an incredible earning opportunity for hog producers and processors,” he said.

That comes in contrast to the potential bear market in oil seeds.

On March 22, the Chinese Government placed a ban on all Canadian canola imports, with both Viterra Inc. and James Richardson International having their canola importing permits suspended for unspecified reasons.

According to the Canola Council, Canada produces 18 million tonnes annually — 10 per cent of which is exported. Approximately 40 per cent of Canadian exports go to China.

Mussell said farmers will need to rotate to different crops.

“This would increase the supply of wheat and other grains at a time when China is drawing down its supply of rice, which will lower the demand for imported feed grains.”

Jay Schultz, co-owner of a 7,000-acre Alberta grain farm, said the Canadian grain sector is in for a rough ride.

“Normally markets are driven by fundamentals, charts, supply and demand — now it might be politics,” he said.

“Right now, we should be locking in new crop pricing for harvest,” he said. “And we haven’t signed futures contracts for next year yet – something we normally do.”

Schultz explained that many farmers have already purchased seed, equipment and chemicals.

“It’s hard to change at this point,” he said.

Mussell’s assessment of the 2019 growing season was in line with Schultz’s.

“Farmers are getting their machines ready for seeding,” he said. “But how are they supposed to know what seeds to plant? What should they expect for fall prices? Who is buying?”