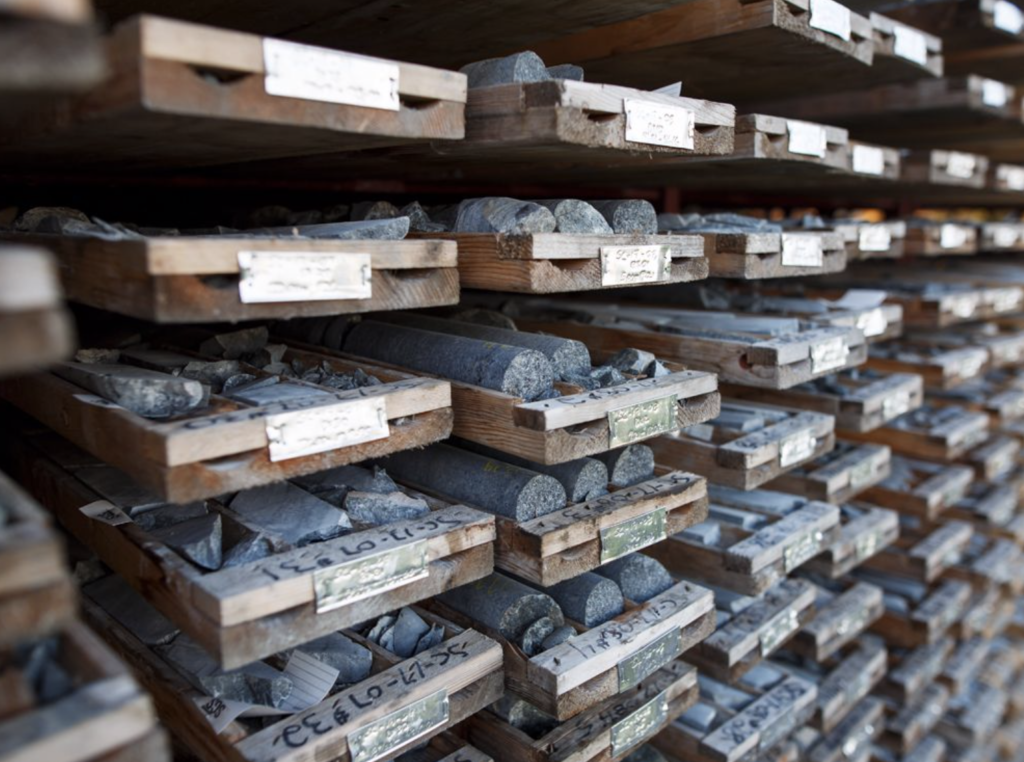 First Cobalt Corp., the $50-million company, is inching closer to becoming the first producer of battery-grade cobalt to feed the nascent North American electric vehicle market, but there are still plenty of roadblocks in its way.

The Toronto-based company achieved a breakthrough when it announced earlier this month that it successfully produced battery-grade cobalt sulfate using its refinery’s own processes, or flowsheet, — but the problem is, it was done in a lab using a small sample.

CEO Trent Mell, who is currently in Shanghai meeting with investors at the Fastmarkets MB Battery Materials Conference, remains optimistic about the  refinery, which is in the midst of a $30-million refurbishment.

“We’ve had a fair amount of interest in this facility because it’s largely built. Pouring concrete, the roads, the power – it’s all there,” he said.

If built, the refinery would help North American consumers of cobalt reduce their dependence on China —  the dominant player in cobalt refining.

The company has some credible names on its board, including Henrik Fisker, Danish-American electric vehicle designer, who is a director at the firm.

“There’s been some talk of reducing cobalt in batteries, but there’s not really a sign of completely removing cobalt from any sort of viable battery technology for a very long term,” Fisker, the Edison Award winner, said. “That’s why I joined the First Cobalt board.”

Cobalt’s recent manic episode is over. Having swallowed the oversupply pill, prices have dropped more than 60 per cent from last year’s peak, settling around $15 a pound.

The First Cobalt refinery is located inside a large mining block that contains the town of Cobalt. With a base capacity to produce 1,000 tonnes of battery-grade cobalt annually, it is the only permitted primary cobalt refinery in North America – just over a kilometre from the Ontario Northland Railway.

Cobalt, Ont. itself is the birthplace of Canadian hard-rock mining. The area produced 30 million ounces of silver in 1911, — with cobalt as a nuisance by-product — establishing itself as one on the world’s major mining camps. Fuelled by over 30 operating mines, the population of Cobalt once rose to 10,000 – etching an indelible mark on Canadian economic history.

Gino Chitaroni, President of the Northern Prospectors Association and lifelong resident of Cobalt, says the First Cobalt Refinery has earning potential, but only if it can process more cobalt.

“At some point, they’re going to need to put a mill in there,” he said. “Without the mill, you’re not going to get anything produced locally. Guaranteed. The only way around this is ore sorting technology, which could be done within their existing operation. That’s a big factor.”

Mell says he is on the cusp of sourcing refinery feed. After that he expects 18-24 month before he can start producing battery-grade electric vehicles market that has seen sales jump to two million last year alone, according to InsideEVs.

“In the down market, there’s a lot of cobalt available,” he said. “We’ve got a few of the bigger cobalt miners under non-disclosure agreement (NDA) and four automotive companies under NDA. We have a couple of capital providers, and one that’s ready to fund the entire operation.”

Mell concedes the initial cobalt refinery feed will likely come from the Democratic Republic of the Congo (DRC).

“It’s a lot easier,” the CEO said. “With that solution, we can produce up to 2,100 tonnes of cobalt per year. It’s a quicker pathway to cashflow than our mining process,” Mell said.

While DRC cobalt is famous for its ubiquity, high-grade and low arsenic content, it is also infamous for hammer and chisel artisanal mining and child labour.

Peter Campbell, vice-president of business development at First Cobalt says the company will be working with a large-scale commercial operation in the DRC, but eventually wants to wean itself off the concentrates from the central African state.

Siphoning off DRC cobalt from the Chinese supply chain would be a significant milestone for the North American company, and help other major consumers such as the United States that are keen to source new markets.

First Cobalt’s own mining claims contain dozens of mineral showings and old mine workings in a geologic setting that includes large mineralized faults. However, the company drilled over 30,000 metres last year in the Cobalt Camp without a significant discovery.

The company drilled 28,700 metres in 2017 – 2018, adding additional high-grade cobalt and copper zones with room for expansion.

Mell says the best option for Iron Creek is producing unwrought copper on site, while refining cobalt at a new off-site facility.